“Sometimes you take a trip.  Sometimes the trip takes you.”

Four people and a dog take a once in a lifetime road trip in an old VW Bus, cold-calling the most powerful people in the world and taking them out for coffee.

Background: After college, Eric Saperston bought a yellow Volkswagon Bus, took his Golden Retriever Jack, and set out to follow the Grateful Dead and work a ski season in Aspen. While out on the road, he called up some of the most powerful and influential people in the world and asked them out for a cup of coffee.

What started out as a personal journey to find the answers to life’s biggest questions – Why am I here? How can I find happiness? What is success? – quickly turned into something much bigger than he ever had imagined. As the journey unfolded, it attracted the attention of three others: Dave Murcott, Paige O’Brien and Kathleen Kelly. They too felt disconnected and were searching for purpose and meaning in their lives. So they quit their jobs, risked it all and jumped in the bus. One man’s summer vacation quickly turned into four people’s vocation.

“This is more than a movie; it’s a movement.” – Arlo Guthrie, Folk Legend

This team of eager travelers meandered across the country for close to four years from Atlanta, Georgia to Seattle, Washington, shot 500 hours of footage and interviewed more than 200 people in search of wisdom and inspiration from the famous and not so famous.

Moments from The Journey… 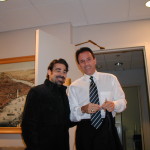 On The Today Show with Matt Lauer 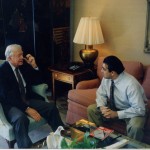 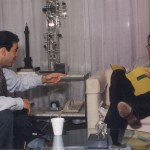 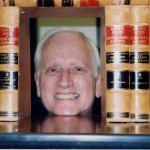 Director of the FBI Bill Sessions 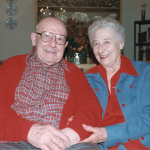 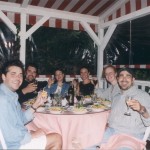 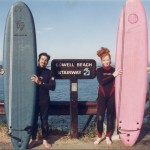 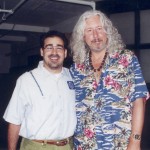 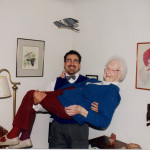 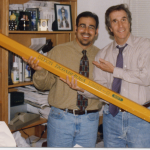 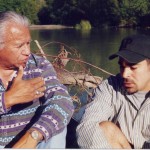 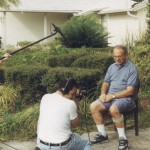 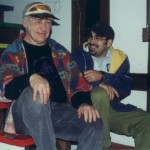 One Flew Over The Cuckoo’s Nest Author Ken Kesey 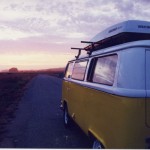 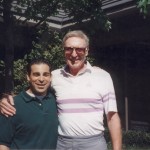 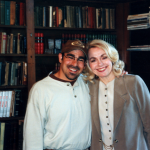 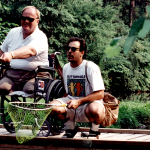 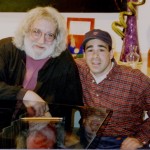 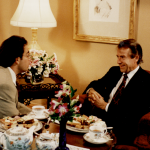 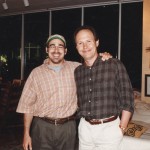 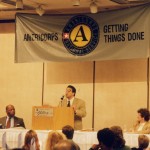 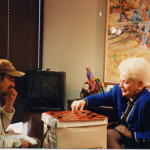 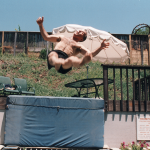 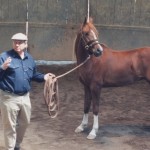 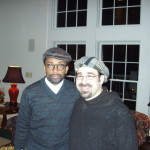 “Eric Saperston is Huck Finn with a digital camcorder. He’s Merriweather Lewis with a laptop. He’s Charles Kuralt with a goatee. Saperston set out on a journey with the Grateful Dead — and wound up on a ‘Journey’ fueled by advice from CEOs, movie stars, leadership gurus and a former U.S. president on how to lead a successful life. The result is “The Journey”, an award-winning feature film. Eric’s story is ‘On the Road’ meets ‘Tuesdays With Morrie’. It’s ‘Roger & Me’ meets ‘Chicken Soup for the Soul’. It’s MTV’s ‘Road Rules’ with a heart. It’s …well, our advice? See the film.” 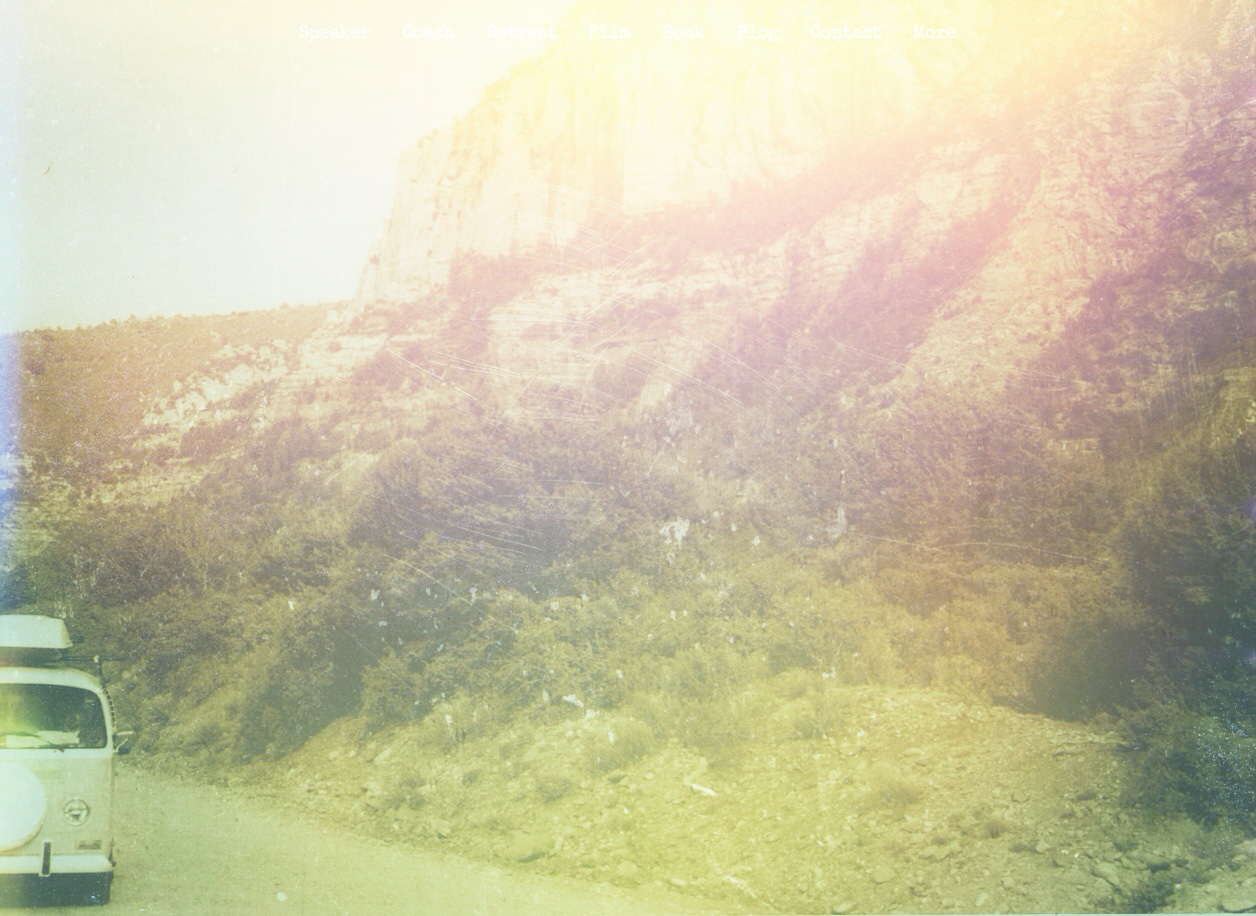